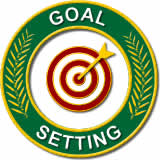 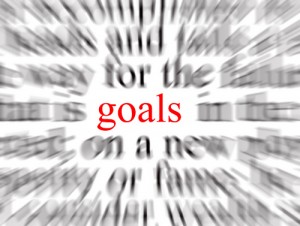 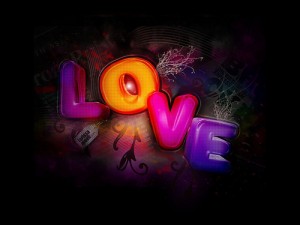 Design Your Life by Beginning With the End in Mind

Incredible success does not simply happen. You design it.

The Sydney opera house did not simply happen. An architect designed it whilst first having a complete picture of the opera house in his mind. Once designed he build it according to a project plan. Why do we think our lives will just happen?

Every single top achiever in the world shares two common strengths: A commitment to learning and staying a lifelong student. Setting goals and objectives that are crystal clear, documented and visible and they have a strategic plan with all the steps how they will achieve their goals.

Mark McCormick discussed a ten-year Harvard study that was conducted between 1979 and 1989 in his book “What They Don’t Teach You At Harvard Business School”. The 3% of the 1979 MBA graduate class, who had documented goals when they graduated, earned on average ten times more 10 years later than the 97% of their class who had no written goals when they graduated. The difference between the graduates was the clarity of their goals they had for themselves.

I am amazed that most people spend more time planning a one week holiday, than what they spend to plan a life for the next ten or twenty years. This is so foolish! Jim Rohn said “We all have two choices: We can get by making a living or we can design a fantastic life.”

Part of planning your life is to get clarity on your why. Your why is your vision. To have clarity about what you want and why you want it.

A very good way to clarify your why is to evaluate the past decade. What worked for you and what did not? What were your failures, what were your achievements? Which were great decisions in the last 10 years and which were bad ones?

Think beyond some of the financial goals. Think about your life.

Goal setting tools can help you get clear on where you want to be and what you want to achieve with your life. An excellent exercise is to write your own obituary. Imagine you stand at your own funeral. What do you want people to say about you then? What success did you achieve? Whose lives did you improve? What contributions did you make? Whose lives did you change positively? What would your family have to say about your life?

Why is your “why” important?

When you plan your life, you draw up a strategic plan to achieve your life goals. As you live your life following your plan, you will have troubles. You will experience pressure. Adversity will arrive at your door. If you have a clear why, nothing will be able to push you off course and make you want to quit. You will find a way around, over, under and through any adversity because you will remember why you want to succeed.

The opposite is also true. With no clarity on your why, you will become despondent easily. You will want to quit when the going gets tough.

How do you plan a life?

Write down the goals for all the different parts of your life. Write measurable goals. Then make a a plan of how you will achieve the individual goals. Divide each goal into smaller goals. Simply documenting the goals without having a blueprint to start working on, is like writing New Years resolutions down. A year later, no one remembers New Years resolutions.

Begin from a departure point of gratitude. If you want to create a life of abundance, then appreciate and acknowledge abundance. You cannot plan a life from a mindset of desperation and frustration. Write down all that you are thankful for in all the different areas of your life.

Sit down and start to plan your life…